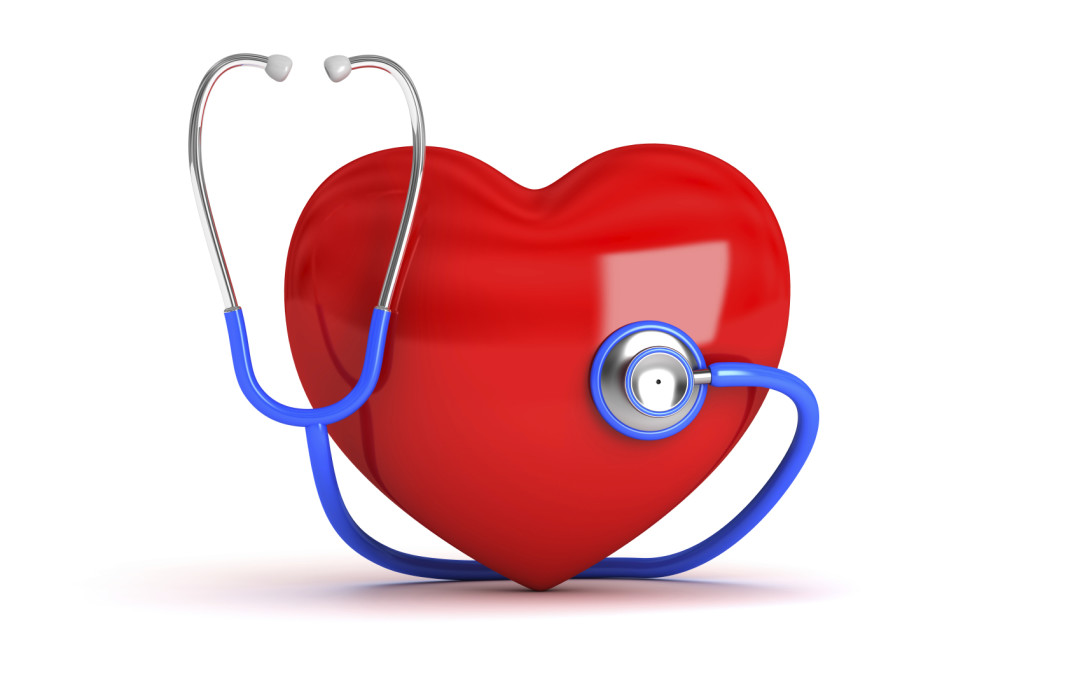 There has been a significant amount of research about the benefits of vitamin D on cardiovascular disease.

Some of the larger studies suggested that patients who raised their vitamin D levels were less likely to have a heart attack and develop heart failure. In the most recent study published in the medical journal Lancet, researchers suggest that low levels of vitamin D may be a cause high blood pressure. 2

So while doctors agree that Vitamin D deficiency has been linked with hypertension, myocardial infarction, and stroke, as well as other cardiovascular-related diseases, such as diabetes, congestive heart failure, peripheral vascular disease, atherosclerosis, and endothelial dysfunction, 3  yet despite this knowledge the high prevalence of vitamin D deficiency in the general population remains alarming and requires implementation of clear supplementation guidelines.4 Mainly because vitamin D deficiency is associated with a significant risk of cardiovascular disease and reduced survival. While Vitamin D supplementation was significantly associated with better survival, specifically in patients with documented deficiency,5 and in reducing inflammation and cardiovascular risk.6

Monitoring and adjusting Vitamin D deficiency is an important part of any health and anti-aging regimen, not only for cardiovascular patients but also for diabetes, vision problems, multiple sclerosis and general wellness.