How This Amino Acid Can Help You to Detox 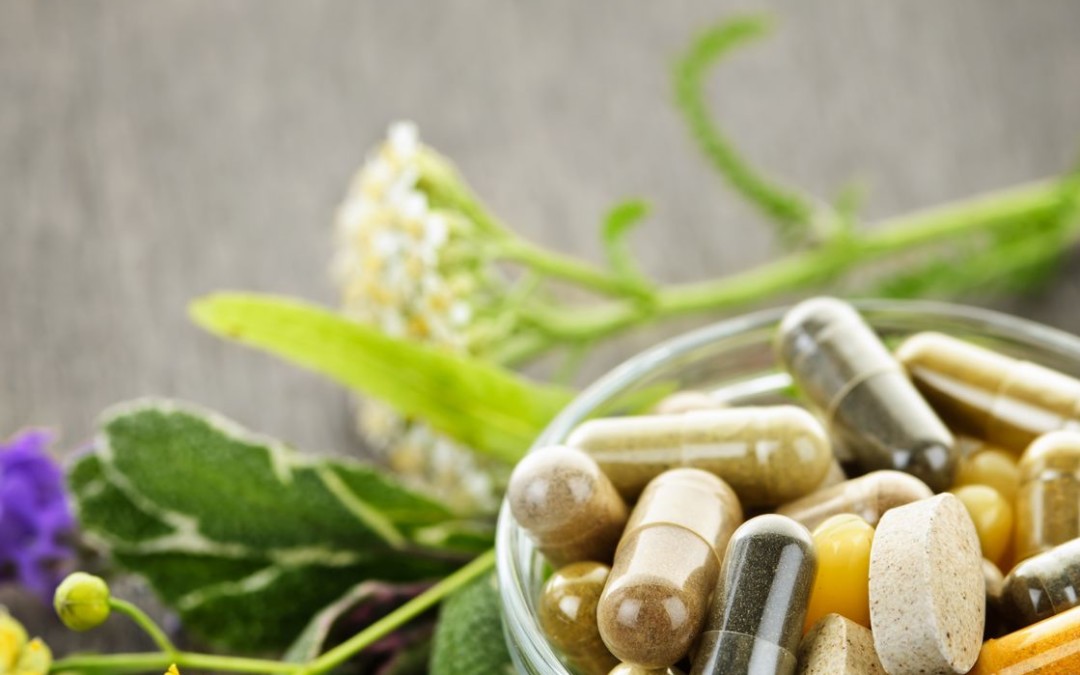 Your body is designed to detox naturally;  however, it can’t withstand the siege of toxins and pollutants in the modern world…not without your help that is.  One way you can protect your body’s natural detoxification mechanisms is by eating foods rich in protein, like yogurt, cottage cheese, and poultry, that are also high in cysteine, an essential amino acid.  Your body converts cysteine into N-acetyl cysteine (NAC), a sulfur-containing amino acid that helps maximize glutathione production.

What’s so important about glutathione?  Glutathione has been anointed the master antioxidant because it can regenerate itself.  It seeks out and destroys free radicals before they can damage cellular health…and even when saturated by free radicals, glutathione can rejuvenate into a healthy, pure antioxidant.  Toxin overload is an epidemic these days, and experts recommend supplementing with NAC to help boost glutathione levels, enhance cognitive function, and remove contaminants in the body.

In supplement form, NAC is a potent chelating agent for detoxifying the liver and breaking down mucous.  Those who’ve been exposed to long-term use of over-the-counter anti-inflammatories or NSAIDs and are at risk for liver toxicity may benefit from NAC supplementation.

NAC binds to heavy metals in the body, like lead from paint and cigarette smoke, and mercury from dental amalgam fillings that have been linked to degenerative illnesses such as multiple sclerosis.  Animal and cell culture studies showed that NAC encouraged renal excretion of lead, reduced mercury levels, and defended against liver cell damage caused by high concentrations of cadmium.

For one such study, researchers exposed two groups of rats to aluminum, but one group was given NAC beforehand.  Those fed NAC before being exposed to aluminum showed less brain dysfunction, which suggests that NAC may help protect against the buildup of aluminum in the brain—long suspected to be a root cause of Alzheimer’s disease.

Studies also indicate that NAC has the potential to remove environmental pollutants such as tobacco and alcohol from the bloodstream.

Studies have shown that NAC has the ability to suppress influenza A viruses by helping to prevent the replication of the virus within the body.  NAC also acts as a decongestant by breaking down mucus.

Other studies have shown that NAC boosts the production of T-cells, essential for immunity.  AIDs patients are deficient in glutathione and NAC, but studies have shown that NAC inhibits the replication of HIV in vitro and promotes the ability of immune cells to fight off pathogens.  A Stanford University double-blind study made up of 45 patients showed that 3200 mg-8000 mg of NAC taken daily for 6 weeks amped up production of CD4+ immune cells in healthy individuals and prevented a decrease of CD4+ cells in AIDs patients.